LINCOLN, Neb. - The Lincoln Stars made three selections in the 2020 USHL Dispersal Draft, acquiring defenseman Luke Mittelstadt and forwards Reid Pabich and Jack Horbach. All three players were previously on the rosters/affiliate lists of the Cedar Rapids RoughRiders and Madison Capitols during the 2019-20 season.

The draft was conducted Monday following the announcement that the RoughRiders and Capitols were withdrawing from participation in the 2020-21 USHL season due to building damages and COVID-19 county restrictions, respectively. 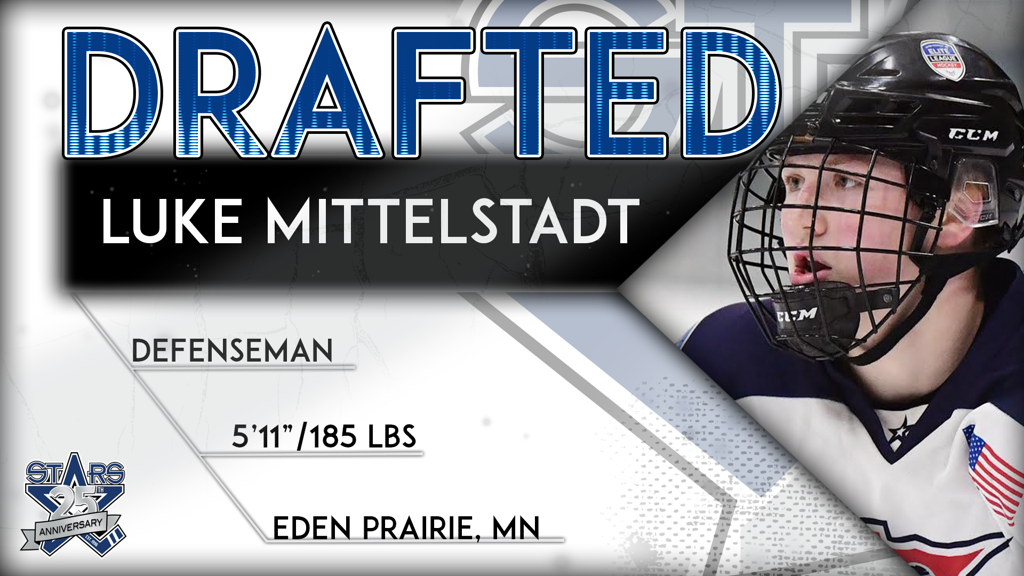 Mittelstadt, 17, served as the captain in his hometown of Eden Prairie, MN, registering 28 points in 25 games with Eden Prairie High School during the 2019-20 campaign. The 5’11, 185-pound defenseman is committed to the University of Minnesota and is eligible to be selected in the 2021 NHL Entry Draft.

His brother Casey was drafted eighth overall by the Buffalo Sabres in the 2017 NHL Entry Draft while his brother John is projected to play with the Green Bay Gamblers this upcoming season.

"Honestly, we did not think Luke was going to be there when we were up to pick," Stars General Manager and Head Coach Chris Michael said. "Once we realized it, it was a no-brainer in our minds. Not only is he an elite talent on the ice but also an elite human being so we feel extremely lucky to be adding him to our family."

"Our goal is to get better every day on and off the ice not only as individuals but more importantly as an organization and selecting Luke instantly did that for us. We are very much looking forward to having him join us in the upcoming days." 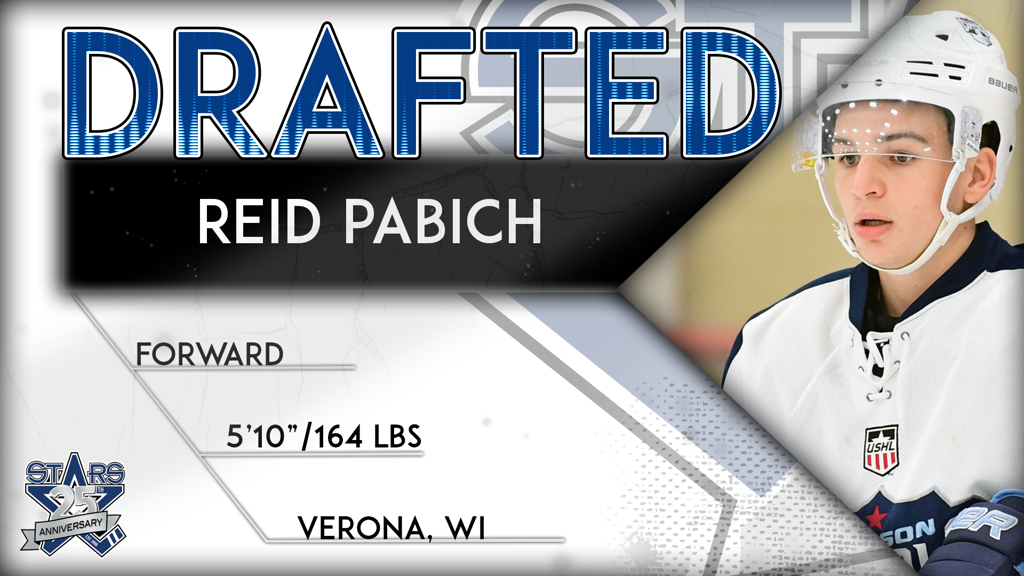 Pabich, 18, has spent the last three seasons with the Capitols, compiling 15 goals and 23 assists in 145 career USHL games. The Verona, WI native joins Anthony Follmer (100) as the only other player on the current Stars roster with more than 100 USHL regular-season games under his belt. Pabich is coming off a breakout year where he put up 30 points in 50 games with Madison. 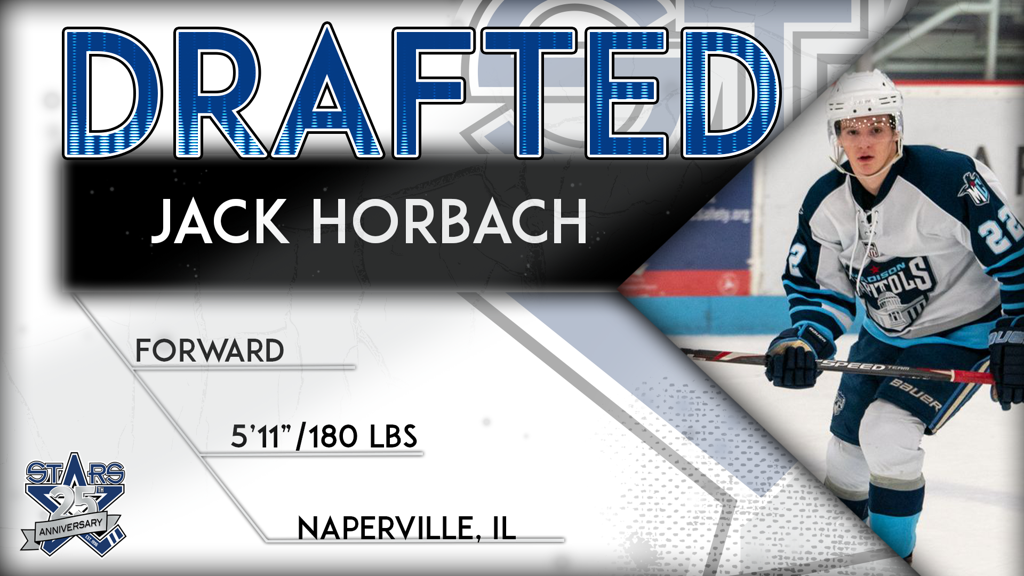 Horbach, 18, brings USHL experience of his own to Lincoln after spending 47 games in Madison last season after a four-game stretch in 2018-19. The Naperville, IL-born forward scored three goals, added ten assists and amassed 91 penalty minutes in 2019-20. The University of Wisconsin commit previously played with the Chicago Mission, where Michael coached for six years (2008-14) before making the jump to the USHL.

"It's no secret that we are looking for guys who are willing to compete every single day, no matter the circumstance," Michael continued. "Both Reid and Jack fit that description and have proven to do it in the best league in junior hockey the last couple of years. They may not be the biggest guys on the ice, but their compete level and desire to do whatever is necessary to help a team succeed arguably could be."

"We look forward to adding Reid and Jack into our family to create the daily competition needed to make sure we are all getting better every single day."