THROWBACK WITH THE STARS: CAYDEN PRIMEAU

Many of you will remember Cayden from his 2016-17 campaign with the Lincoln Stars where he posted a .895 save percentage and a 3.16 goals-against average in 30 games.

Click here for the draft primer for Cayden, who currently plays for the Laval Rocket in the American Hockey League (the feeder team for the Montreal Canadiens). 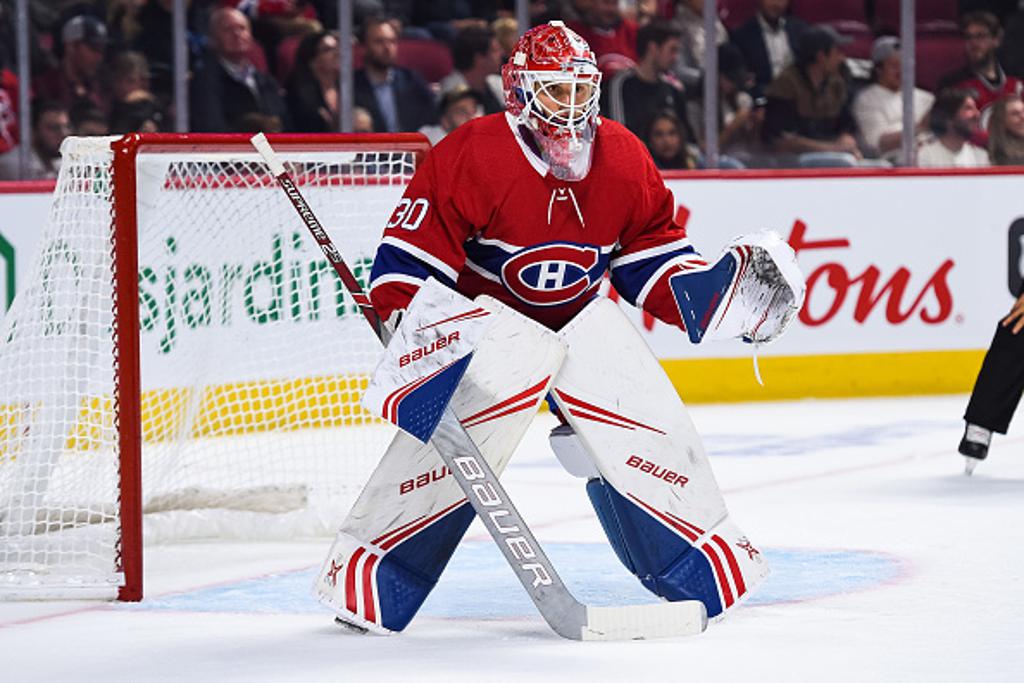 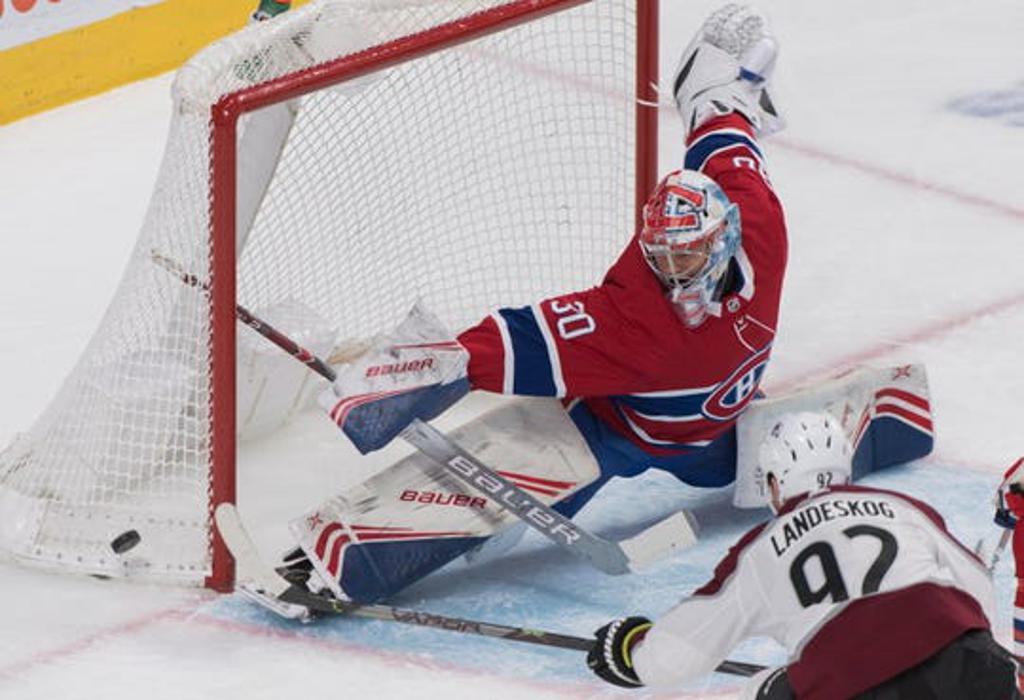 His list of accomplishments in hockey before, during and since his time in Lincoln, is literally endless including being drafted by the Canadiens in 2017 and making his first NHL start on December 5th, 2019 (at 20 years old!):

Cayden’s dad is former Philadelphia Flyer captain and NHL ALL-STAR Keith Primeau and his brother Chayse (who currently plays at UNO) also played for the Lincoln Stars in 2016-17. Cayden was drafted by Lincoln with the 17th overall pick in 2016 and played as a 17-year-old, which is extremely rare for a goaltender.

He left after just one season going straight into Northeastern University as a true freshman (also very rare). It was interesting that Cayden took the NCAA route when his dad Keith (a Canadian) had chosen the major junior path through the OHL to the NHL. I got to know Keith and Lisa very well during their time in Lincoln (by the way, TRULY GREAT people who attended nearly EVERY game the boys played in Lincoln) and it was clear they valued the NCAA path and steered both boys to the USHL and ultimately to college.

During his time at Northeastern, Cayden quickly established himself as the starting goaltender and won numerous awards all listed above. Soon, he simply was too good for college hockey. He turned pro and began playing with Laval in the AHL, soon after the start of the season he was brought up to “the show” to start for the Canadiens, just a little over two years removed from Lincoln. Pretty cool and pretty amazing for a barely 20-year-old young man! 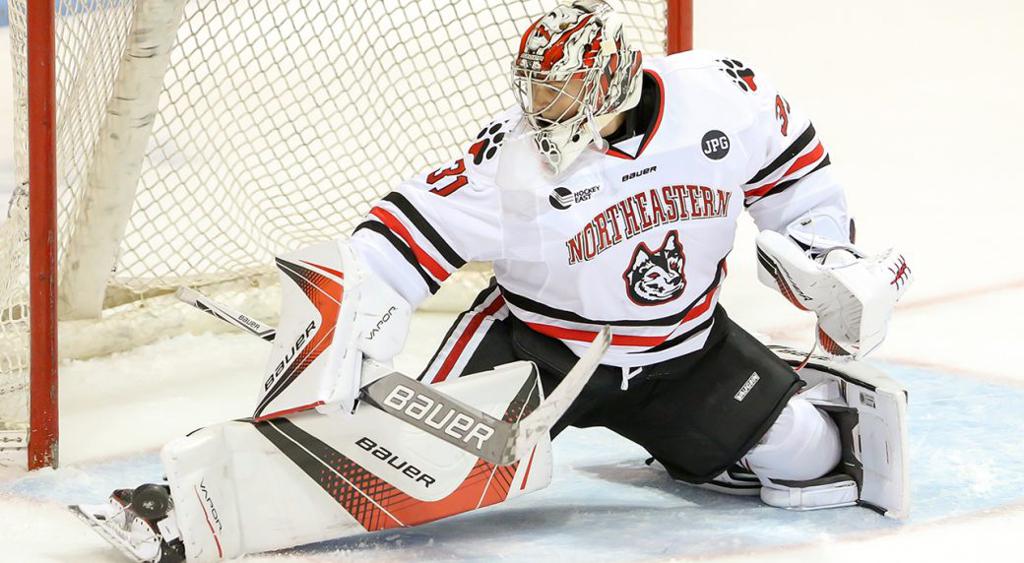 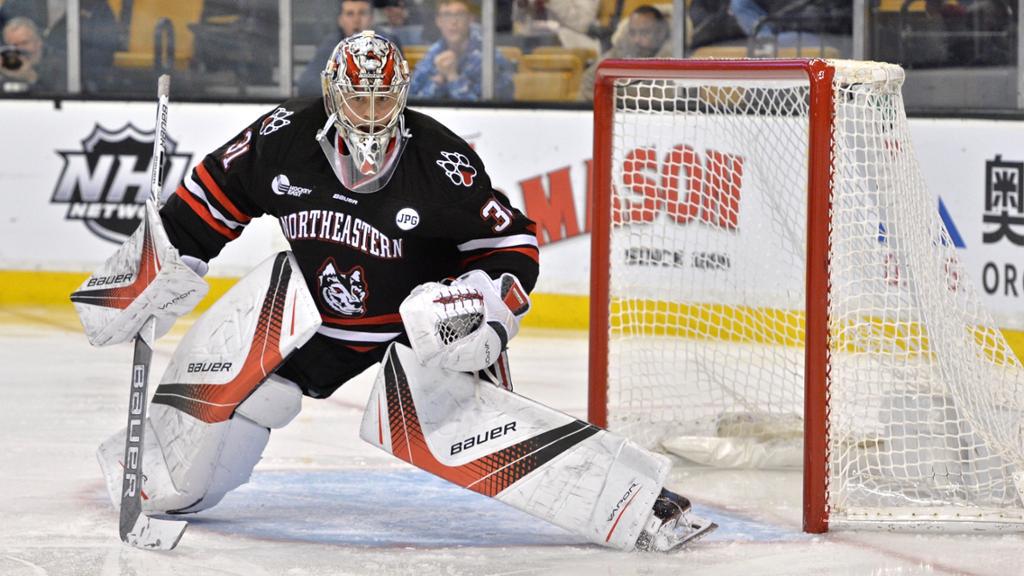 Cayden, like so many of the guys I meet, is very humble, kind and flowing with praise for his time in Lincoln. I spent a fair bit of time with Cayden during our team chapels when I was in Lincoln and really knew him a bit better than most of the players. He was young and it was important to me to make sure that his time in Lincoln allowed him the proper growth that he was needing and his parents desired for him both on and off the ice.

Needless to say, I am not surprised by his success, given his pedigree, his upbringing, his size, unique talents and humility, it is no wonder that he is already in “the show." When I asked him to do this interview, his response was immediate and excited which shows you a ton about his character and the unique blend of confidence and humility he possesses. Cayden and Chayse are really great young men.

I asked Cayden many of the same questions I asked Zach and Eric:

Cayden: “My favorite thing about playing in Lincoln was the teammates I got to play with and the fans. They were so supportive and passionate. They want to see the team succeed and they have high expectations for the players which is awesome."

Cayden: “The most influential person I met would have to be you. Honestly, to have the owner of the team be so invested in his players and their well-being on and off the ice was really surprising. I am sure you had a million other things to do so that really said a lot to us players. We all respected you.”

Cayden: "My favorite place to eat was Bread and Cup for breakfast, sadly that is now closed. I loved their Ivannacone cinnamon ice cream ... it was out of this world.”

Cayden: “I stayed at the Kenneys. They were great to us. They opened their home to me, my brother Chayse and Henry Bowlby even though they still had little ones at home. I was so nervous to move away from home but they made the transition so easy and were so great to all three of us. I loved it there.”

Cayden: “That is a tough one because our whole team was such a close family on and off the ice. Obviously, it was amazing to play with my brother. That is something I will never forget.”

Cayden: “The relationships and experiences we were able to have with the fans were awesome. The booster club and fans supported us so much, so it was fun being able to spend time with them away from the rink.”

Ryan: How did playing in Lincoln prepare you for eventually playing in college and life after hockey?

Cayden: “Playing in Lincoln was a HUGE jump for me. I was really young and struggled at times, but as I pushed through the challenges and grew as a player and person I gained a ton of confidence. I would say it allowed me to grow a ton and made the challenges I have faced since then quite a bit easier. I think my parents would say I matured most as a person while I was there and that has allowed me to progress into professional hockey at a very young age. All in all, it was a huge growth year for me.”

Cayden: “My favorite thing to do in Lincoln besides hockey was for sure Husker football games.”

Ryan: What was the number ONE favorite memory of your year in Lincoln?

Cayden: “My favorite memory in Lincoln was definitely the first time I started and experienced the Star Drop, I get chills even now just thinking about that moment. It was for sure one of the greatest hockey moments of my life.”

Cayden: “[Stars equipment manager/athletic trainer Corey Courtney] always had the best designs. We had several really good ones that year, but my favorite was the one with the L in front of the state of Nebraska and a Star.” 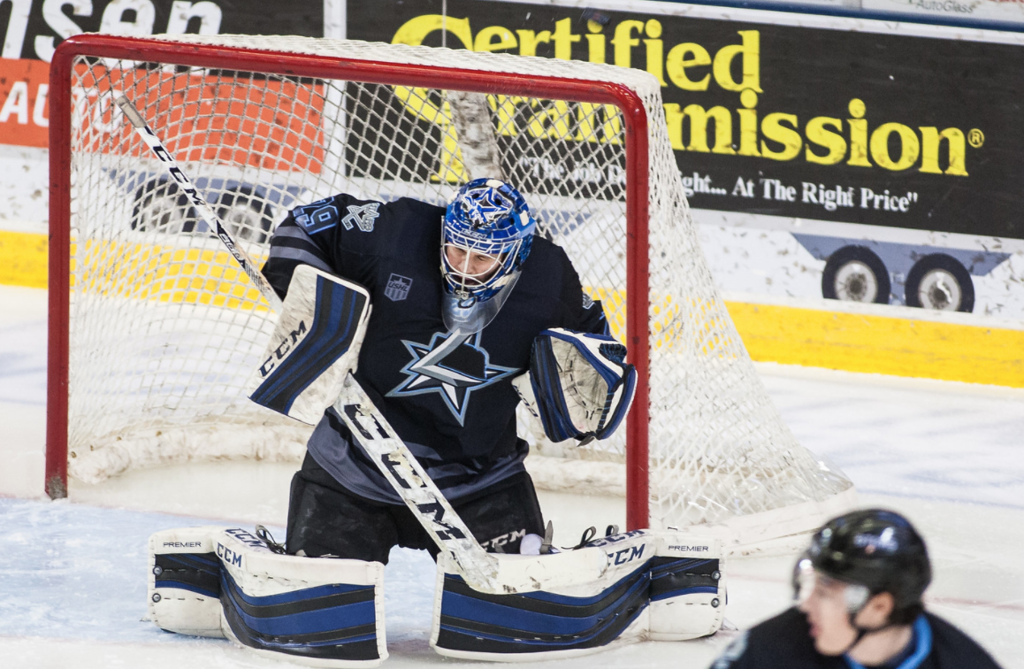 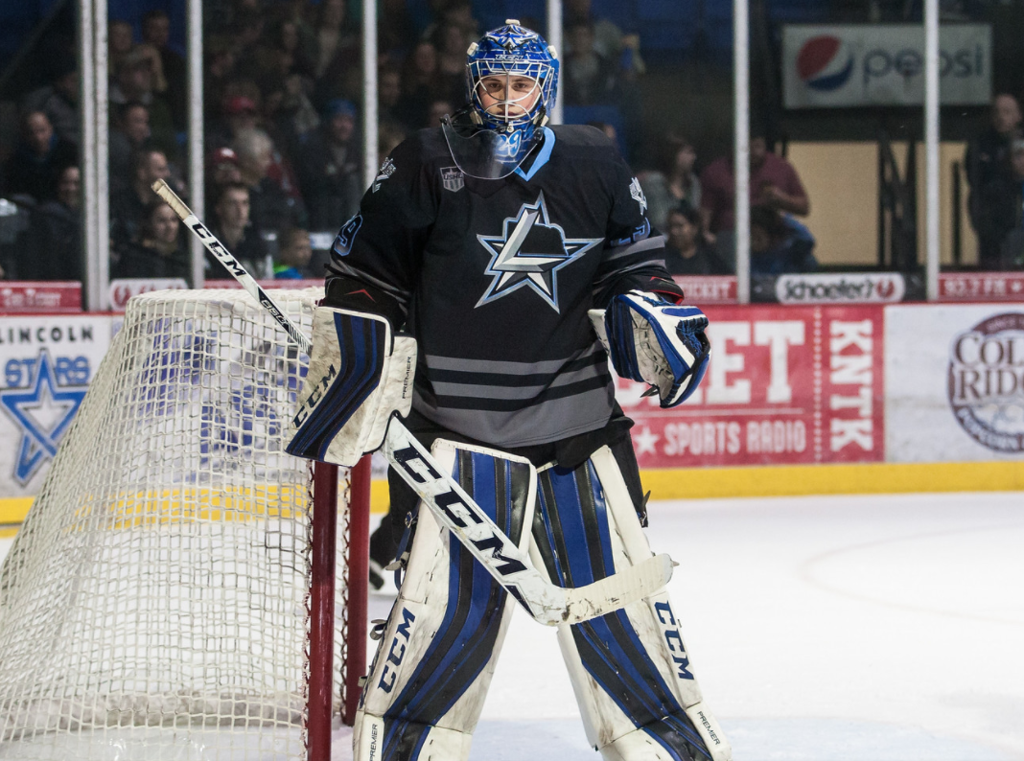 Cayden Primeau, what a class act! In the NHL at 20, humble as the day is long, and counts me as the most influential person he met in Lincoln! I was literally blown away by this.

I will never forget that comment; it makes my day every time I think about it, and honestly, I know that type of impact is exactly why I bought the team in the first place. He is a terrific young man from an amazing family and I will always enjoy watching him play and knowing more than anything I call him a friend.