THROWBACK WITH THE STARS: ZACH ASTON-REESE

Recently, I was lucky enough to sit down with current Pittsburgh Penguin Zach Aston-Reese.

Many of you will remember Zach from his two-plus seasons (2010-2013) with the Lincoln Stars where he had 60 points and 186 PIMs after coming over from the Des Moines Buccaneers. Zach went on to light it up for Northeastern University, recording 148 points in 145 NCAA games.

He then signed with the Pittsburgh Penguins, where he currently plays a significant role and shares the locker room with NHL superstars Sydney Crosby and Evgeni Malkin.

I found Zach to be one of the most humble young men I have ever spoken to. I really think he would be successful in anything he put his mind to.

His path to the NHL was one of work, determination and grit. Undrafted, he clearly takes NOTHING for granted and was so grateful for each blessing through his hockey career. It was really clear to me how much he loved his time in Lincoln and how much the relationships he built here were so important to him.

I asked Zach many of the same questions I asked Jared Boll: 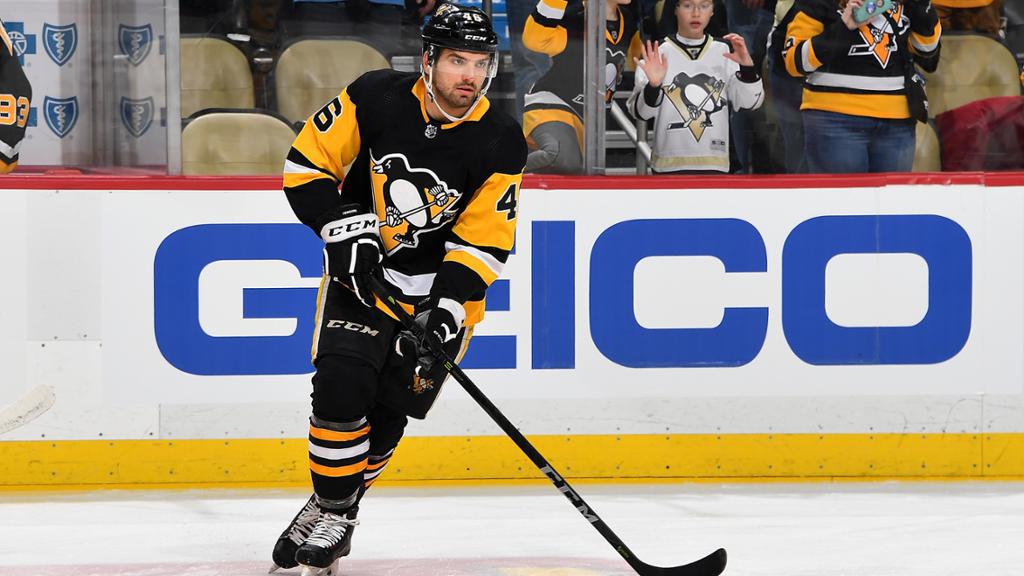 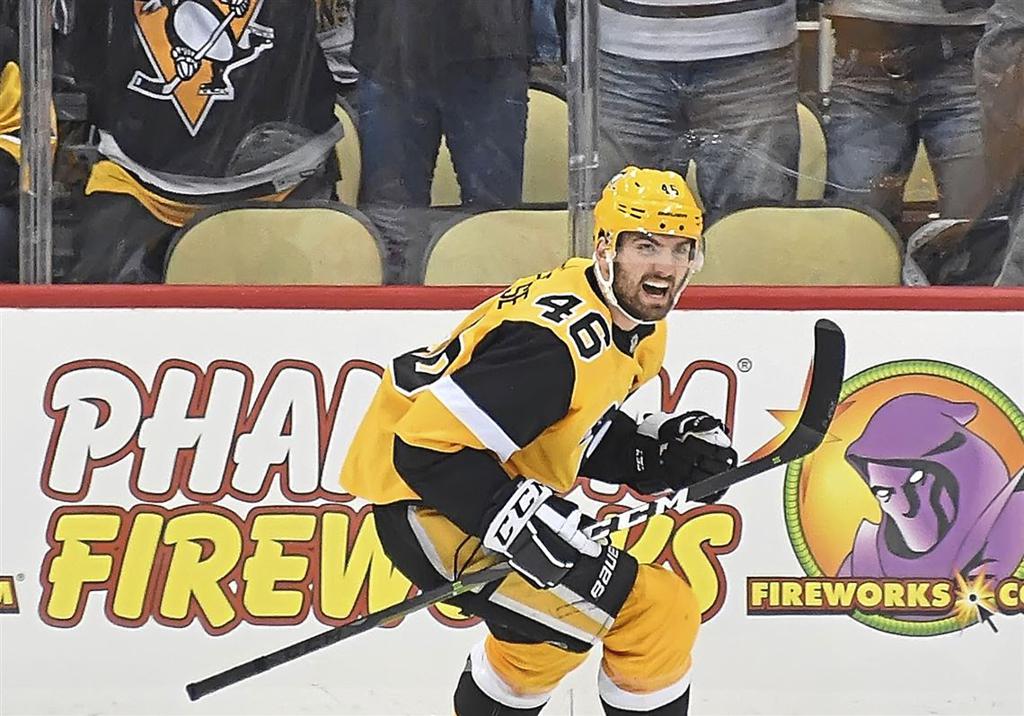 Zach: “My favorite thing about playing in Lincoln was the fans and the rink. Talking to guys I played against now, I always hear how hard it was to come into our building and play. The fans were always so loud and supportive of us."

Zach: “Probably Dominik Shine. I met him my first year. He’s actually the reason I came to Lincoln. He was suspended and the spot opened up for me to come in and “tryout” midseason. We’re best friends and still are to this day. I wouldn’t be the same person if not for him."

Zach: “It had to be either Noodles & Company or Chipotle. I would eat either of those a lot. I also loved going to Juice Stop. I miss that place.”

Zach: “Cream jerseys with 'Lincoln' in script across the front.”

Zach: “My last year in Lincoln, I lived with Brian and Julie Burns. We lived a little bit north outside of town. It was just an unbelievable experience. Julie would make us smoothies or oatmeal before our games. We always could have guys over and play cards or have a bonfire. Both of them treated my roommate and me like we were family."

Zach: “I made a lot of friends throughout my 3 years. I already mentioned a bit about Dominic Shine. Beyond that, I was pretty good friends with Brent Tate. We hung out a lot and he felt like an older brother. After he left a great group of guys came in. Paul Ladue, Luke Johnson, Thomas Schutt, Mike McKee, Jimmy Devito, Eric Scheid, Jackson Teichroeb. I can go on and on about these guys but I’ll keep it short. We were a really close group and we're all still in touch with each other today.”

Zach: “Lincoln was so awesome, from having the Blue Line Booster Club take care of us when we went on the road, to all the events and meet and greets we did with the fans, the fun never stopped. It’s crazy to get that kind of exposure as a teenager. It prepares you for playing professionally."

Zach: “From being in high school and playing I learned just how hard it is to balance school and hockey. Playing a year out of school also taught me how adding things outside of hockey to my routine is important. It’s not a recipe for success to sleep in until noon and then play video games all night long. I’d get to the rink a bit early and do some things in the gym or on the ice. After practice, there was always a group of us that would get together and keep busy."

Zach: “I was lucky with where I lived in town and my billets had a lot of land. I was able to do some fun stuff just at home. Riding four-wheelers or shooting clays. I also liked downtown a lot. When I was playing and not in school we would hang out a lot downtown and grab coffee at The Mill."

Zach: “Hands down, playing an outdoor game at TD [Ameritrade Park] in Omaha. The ice wasn’t the best but it was my first outdoor game and we got to watch North Dakota play [University of Nebraska Omaha] afterward which was so sweet.”

Zach Aston-Reese, talk about a great guy! This kid is just awesome. I absolutely love talking to fine young men who came through our program and made it to the show. To hear him talk about living out his dream and the steps and determination it took to get there was really enjoyable. I told him all of Stars Nation is pulling for him. My sincere thanks to Zach for spending this time with me and more so for continuing to be a part of Stars Nation.