Throwback with the Stars: Jared Boll

Recently, I had the good fortune to sit down with Jared Boll. 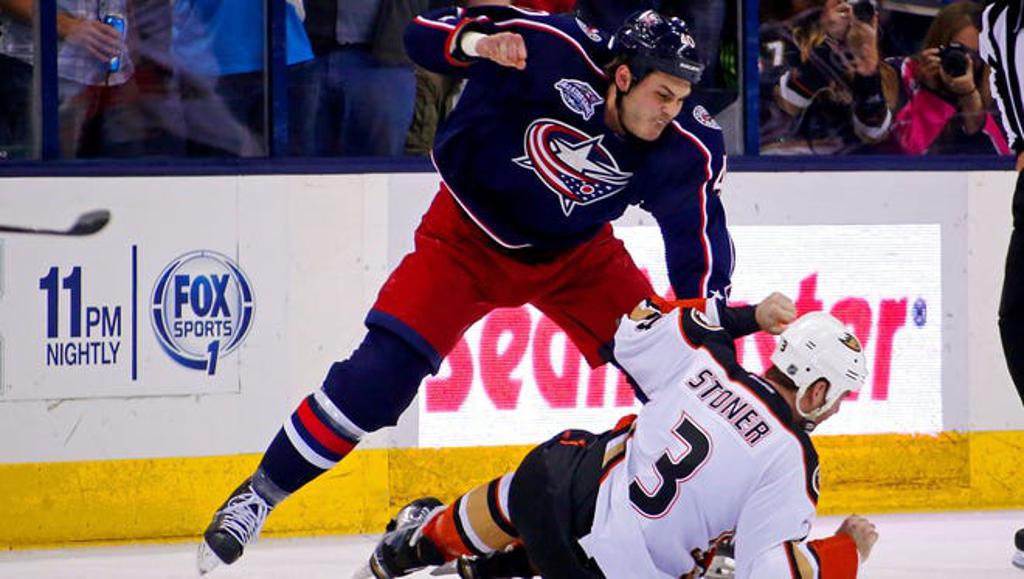 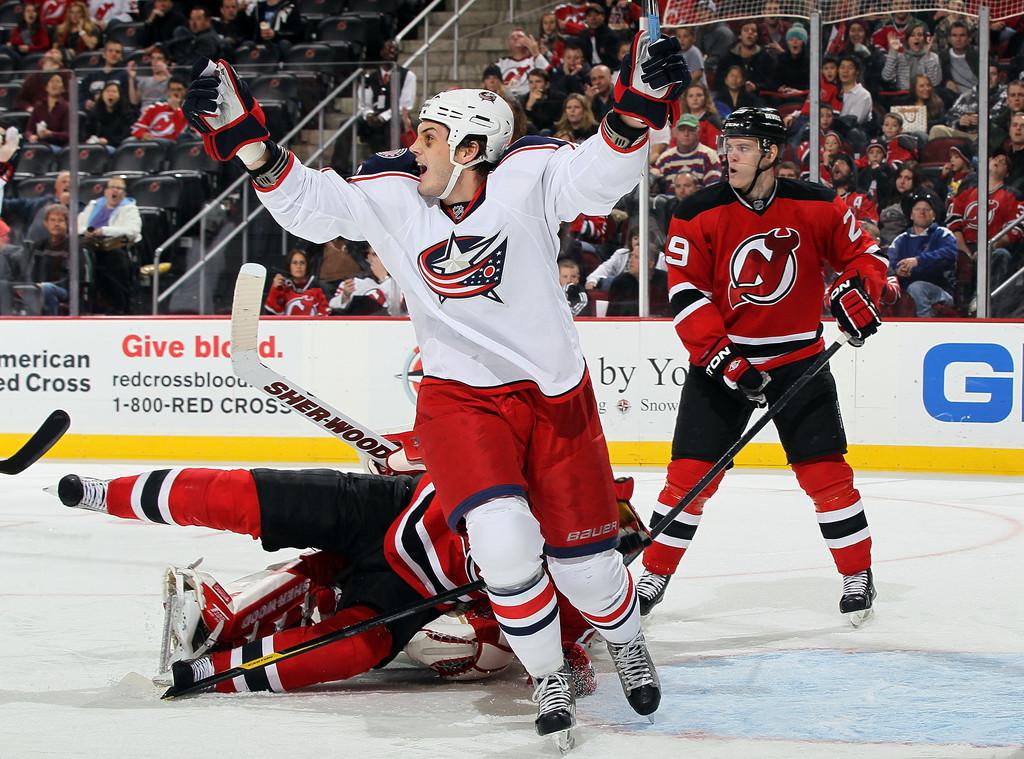 Jared went on to play 11 years and 579 games in the NHL. I found Jared so engaging, I didn’t want the conversation to end. It was really clear to me how much he loved his time in Lincoln and how much the relationships he built here were so important to him.

Here is some of my conversation with him (at least the parts I took notes on):

Jared: “By far the fans and how special they made playing in the Ice Box every night, the atmosphere was great every home game and it’s still the best light show I have ever been a part of.”

Jared: “The most influential person I met when I was in Lincoln was my head coach for 2 years there Steve Johnson. I was a young kid when I got there. He taught me a lot about the game and how to play, he gave me a lot of responsibility as a leader on the team and I learned so much by the time I left Lincoln, I knew I was ready for the next level and possibly the NHL.”

Jared: “My favorite food place has to be P.O. Pears, I’m not sure if it’s still around but they were huge Stars fans and treated the players really well. I loved to get the Jiffy burger. It was peanut butter on your hamburger. It was great!”

Jared: “I had great billets in Lincoln. Ron and Laura Convey. It was my first time away from home at a very young age and they made the transition as easy as it could be. We stayed in touch over the years and they even came to Columbus a few times to see a few [Columbus Blue] Jackets games which was great and really nice of them. They were great, I loved my time with them, and it was nice they were such big Lincoln Stars fans.”

Jared: “I had a great group of guys I played with over 2 years, we always had tight teams. Great guys like Dave Carlisle, Garret Raboin, Mike Nesdil, Phil Lamaroux was a great goalie, Evan Rankin and Nick Tuzzolino were rookies with me, so we hung out a lot.”

Jared: “The fans like I said before were the best part about Lincoln. You really got to know a lot of them personally with the boosters and all the billets you got to meet and know a lot of good people and they treated you like family. I can’t say I really experienced hospitality like that anywhere else I have played. It was fantastic, especially being so young, it really made me feel like a home away from home.”

Jared: “The USHL and Lincoln were such a huge part of my development. I went from playing AAA to playing junior hockey and it was a huge adjustment because you are used to playing against kids your own age and then all of a sudden there are guys 3-4 years older than you and it teaches you to grow up quickly. You have to figure out how to get stronger, faster and keep working on all the little things to be successful. I took all of those little things and the work ethic I learned in Lincoln with me my whole career.”

Jared: “The best experience I had in Lincoln outside of hockey had to be going to the Cornhuskers football game. I got to go to a few games and the fans were so passionate about their football. It was crazy down there, everyone tailgating, it was a really cool experience.”

Jared: “My favorite memory was our playoff run my 2nd year even though we eventually lost to Sioux City. I think they ended up winning it all. We had a good team I thought during the series, whoever won that series was going to win it all. The playoffs were electric, it was so much fun to be with the guys
battling for the Clark Cup.”

Jared: “My favorite jersey I wore as a Star was the American flag jersey on Military Night. I loved how we had American flag socks to match and we were honoring our military with our play and the jerseys. I always thought those were really cool, but I also think the original Stars logo is the coolest logo in the league.”

Jared Boll, talk about a humble warrior, wow! This guy is the essence of it.

This year, on the way to the fall classic in Pittsburgh, Associate Head Coach Chris Michael contacted Jared to ask if he would spend a little while with the team during a stop in Columbus.

Of course, Jared said yes and carved some time out of his busy schedule with the Blue Jackets to speak to the team.

It was very memorable for the guys to have this chance and we as Stars Nation are lucky to be associated with such a great player and person.

Thanks to Jared for spending this time with me and continuing to be a part of Stars Nation.