Feczko has been involved in the hockey community for over 13 years, providing opportunities for players to advance themselves within the sport. She's worked in the USHL for the past five seasons as a camp director with the Muskegon Lumberjacks and the Des Moines Buccaneers.

"I am grateful to Ryan Schiff and GM/Head Coach Cody Chupp for giving me this opportunity to work within the Lincoln Stars organization," Feczko said.

"We are very excited to have Melissa join our staff," Stars owner Ryan Schiff said. "I have known Melissa for over a decade and watched her continue to build quality relationships with players and their families."

"She has done the heavy lifting to get herself into a position to be able to add tremendous value to a junior hockey club and we are excited to be the recipient of her efforts," Schiff continued. "I think Melissa will add huge value to our hockey staff and I am excited to watch this partnership grow and impact not only the Lincoln Stars hockey club but the players she interacts with in a positive way."

"I think anyone that knows me understands how important assisting players and parents are to me," Feczko remarked. "I want the kids to know I am not going to give up building camps that provide players opportunities while I learn new ways to further advance hockey players. I am thrilled with the knowledge I will gain from Cody going forward."

The Stars are in action tonight and tomorrow night at the Ice Box against the Sioux City Musketeers! Both games are at 7:05 p.m.! Get your tickets here! 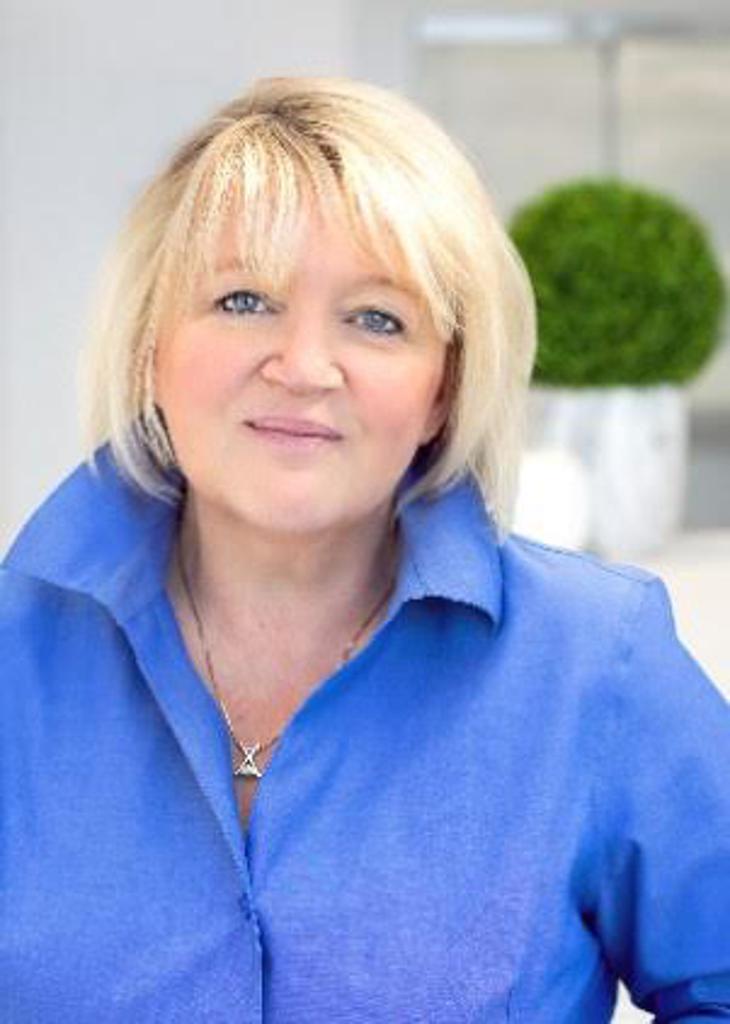